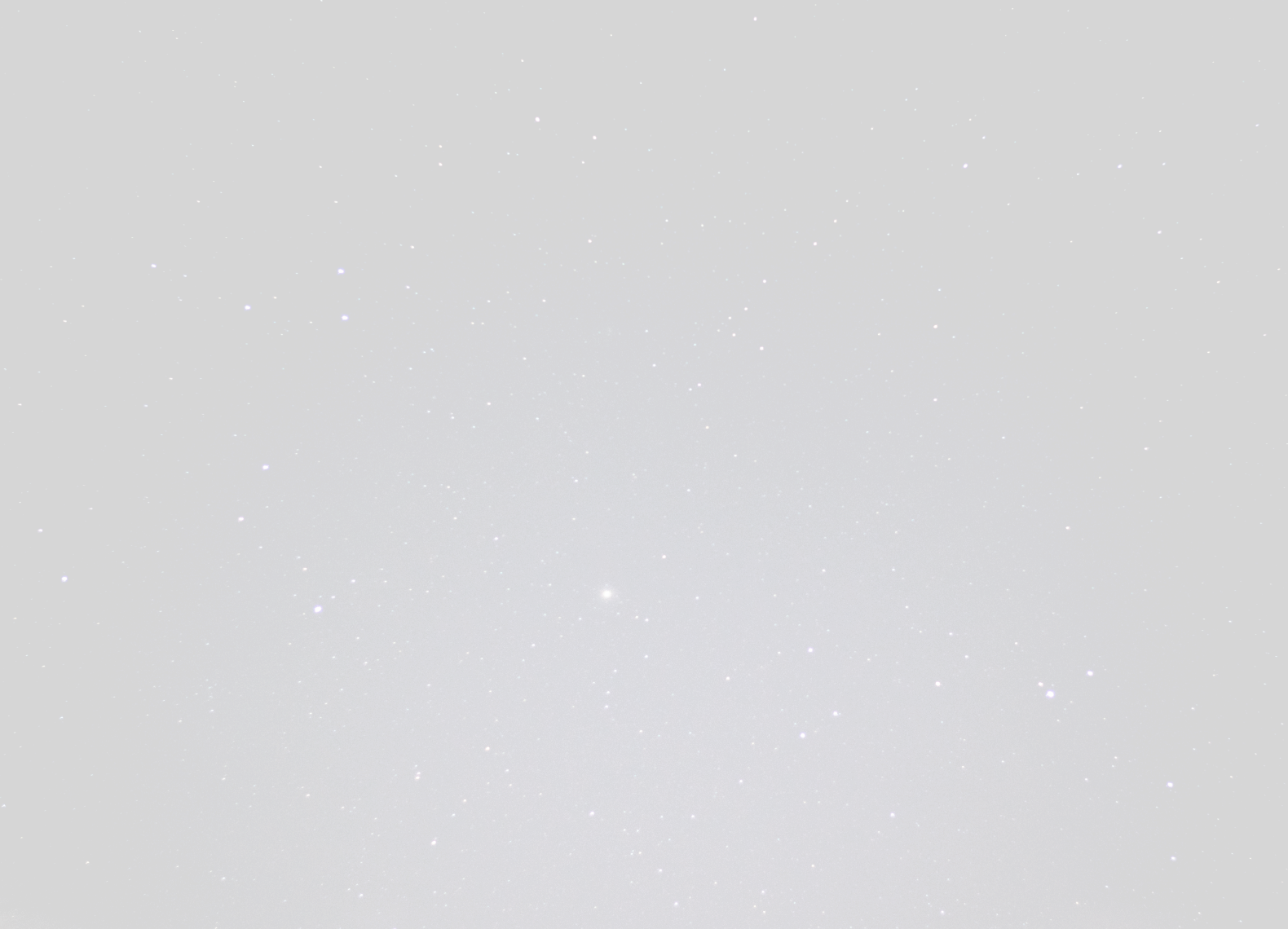 A history of excellence. A future of dominance.

WE CHALLENGE THE NORMS OF GAMING CULTURE

Founded in 1999, Evil Geniuses have been leading the way in esports for over two decades. What started with Quake led to EG competing at the highest levels in nearly every major esports title, including: Counter-Strike, Starcraft 2, League of Legends, VALORANT, Dota 2, Call of Duty, Rocket League, World of Warcraft, Overwatch, Halo, Super Smash Bros: Melee, and multiple fighting games.
OVER
180
championships won
MORE THAN
20
years of history

‍In a span of twenty years, EG sits atop the esports industry with over 180 Championships won over this time, including titles in some of the largest events in the world:
‍ 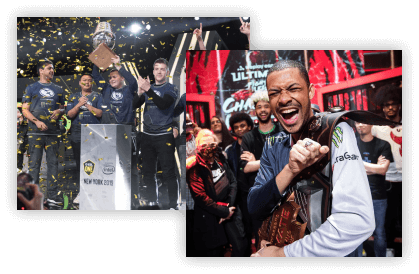 EG cements its future in two of the world's largest esports titles, League of Legends and CS:GO, by securing an LCS franchise slot in the former and a top 5 ranked global team in the latter. We win our first Counter-Strike Championship with the new roster and, over the coming years, redefine North American League of Legends. 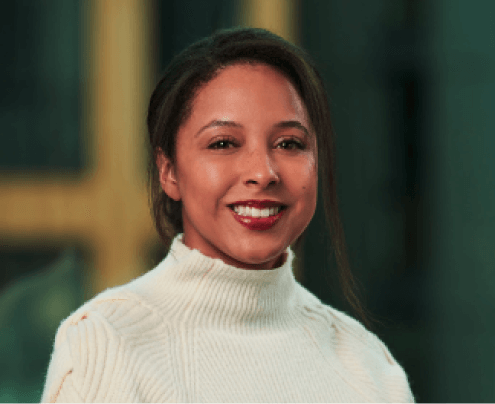 In only our third year in the League Championship Series (LCS), EG wins our first League of Legends Championship in the Spring of 2022 and goes on to represent North America in global competition by qualifying to the Mid-Season Invitational (MSI) in Korea and the World Championships being held at home in North America. 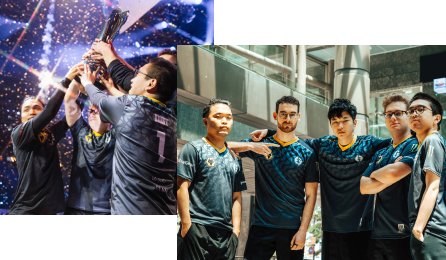 Continuing to build for the future, Evil Geniuses head into 2023 with major developments for some of our newest and oldest game titles: VALORANT and Dota 2. After an extensive application process with Riot Games, EG will compete in the inaugural season of the 2023 VALORANT Champions Tour (VCT) as one of ten founding organizations in the Americas region.

With the continued emergence of the South American Dota 2 scene, EG has constructed a super team of young local talent to carry the mantle of Evil Geniuses in Dota 2 into the future as they vie to bring home another Aegis. 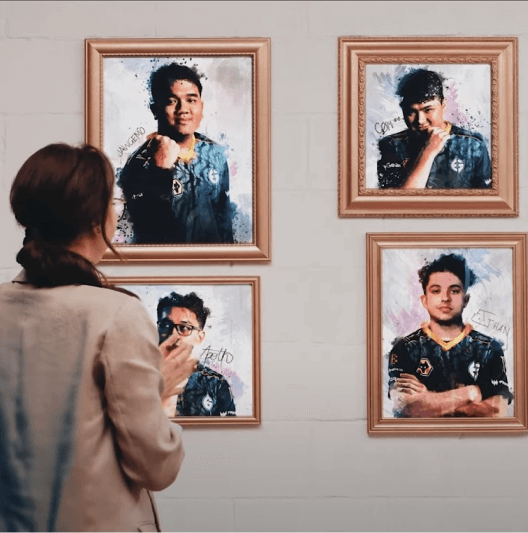 Since acquiring a League Championship Series (LCS) franchise spot in 2019, EG has quickly established ourselves as a North American powerhouse. In three short years, we have been crowned a League champion in the Spring of 2022 and represented all of North America at two international events. Our League of Legends teams are made up of the top talent from around the world including our own North American developmental players. We apply a data-driven approach to develop in-game strategies and establish EG as the true pipeline for native talent in the LCS.
View RosTer 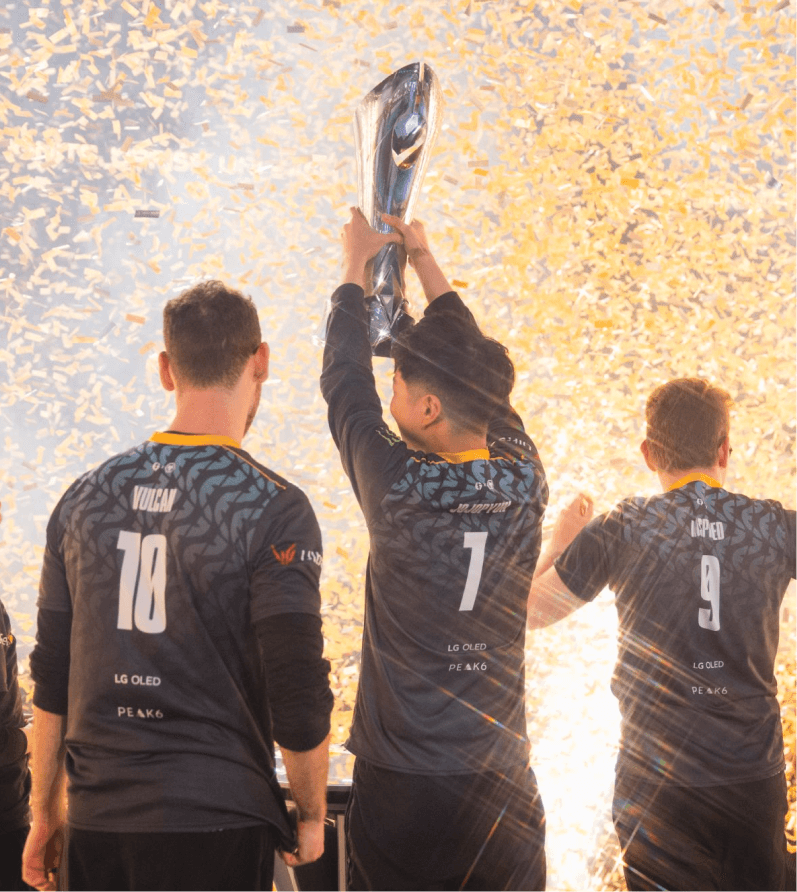 In 2022 Evil Geniuses was chosen as a founding member of the VALORANT Champions Tour (VCT) International League. As one of 10 teams in the Americas Region, we will be data driven in our talent development, utilizing the only 10 player roster in the Americas, and purpose driven in our focus on winning. Alongside our International League roster, we also proudly field one of the world’s premiere Game Changers Rosters who play in a VCT competitive circuit established to provide women and other marginalized genders opportunities and exposure within VALORANT.

We are paving a new path to victory in VALORANT esports; prepare to watch Evil Exhibited.
View Roster 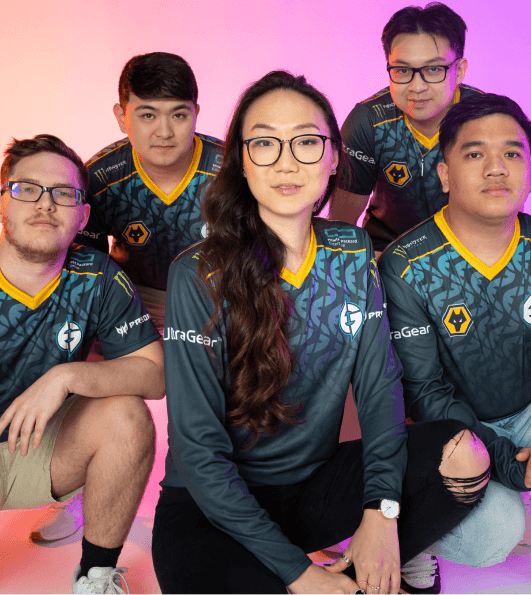 Unveiling the Blueprint initiative in 2022, Evil Geniuses are set on rebuilding the foundation of competitive Counter-Strike in North America. Guided by industry-leading analytics and revolutionary performance and practice methodologies, our four CS:GO rosters train and compete side by side in a one-of-a-kind practice environment established with only 1 goal in mind: bringing a Counter-Strike Championship back to North America. 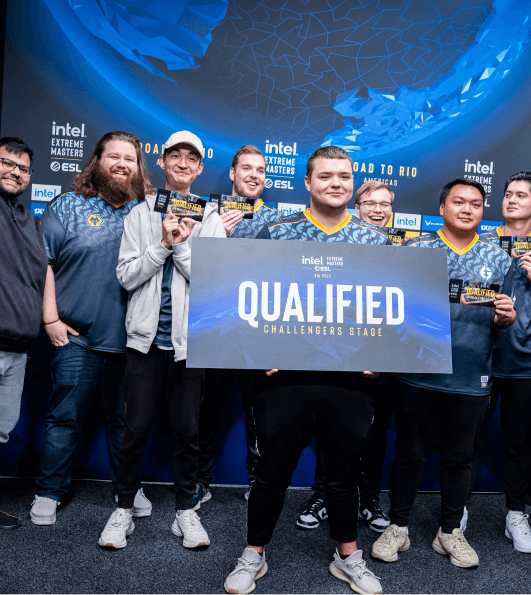 As one of the preeminent organizations in professional Dota 2, Evil Geniuses has a storied history of excellence. In 2015 at The International our roster took home the Aegis and, at the time, the largest esports prize in history. EG is still the only team in the Western Hemisphere to have won TI.

As we look towards the future of Dota 2 esports, we have to look no further than South America where we have recently created a superteam of South American talent to represent the future of EG and Dota 2 as a whole over the coming years. #VamosEG
View Roster 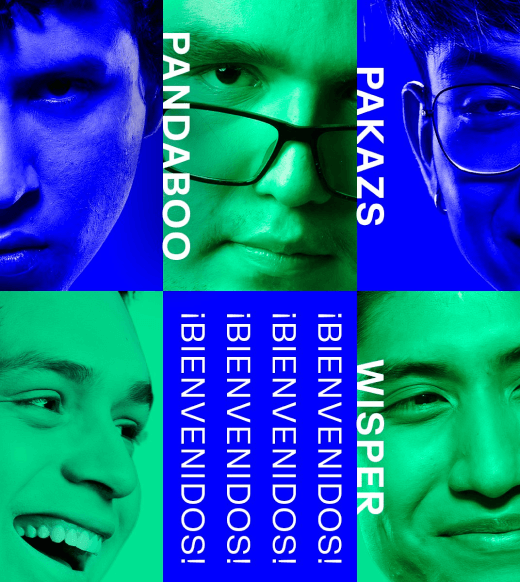 Creator Collective is an inclusive community of multi-hyphenate creators who are obsessed with gaming in all formats. Our studio develops content for diverse audiences alongside creative masterminds, aligned partners, and industry icons—bridging the gap between core and potential fans.

Gaming is culture, and Creator Collective is at the forefront where the lines blur.
Youtube Channel 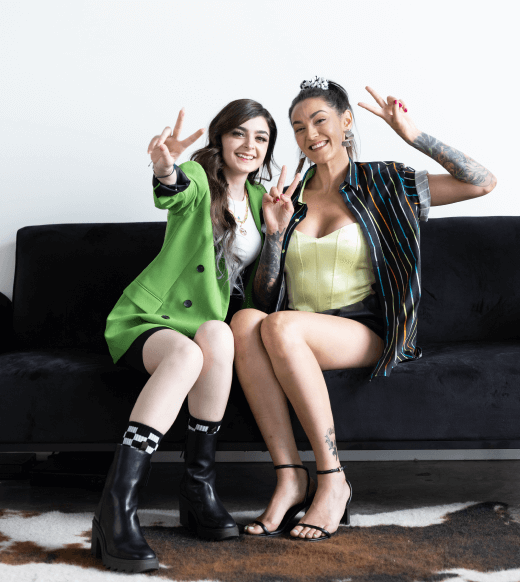 PARTNER WITH EVIL. BECOME A GENIUS.

We are always looking for organizations who wish to partner with Evil Geniuses. 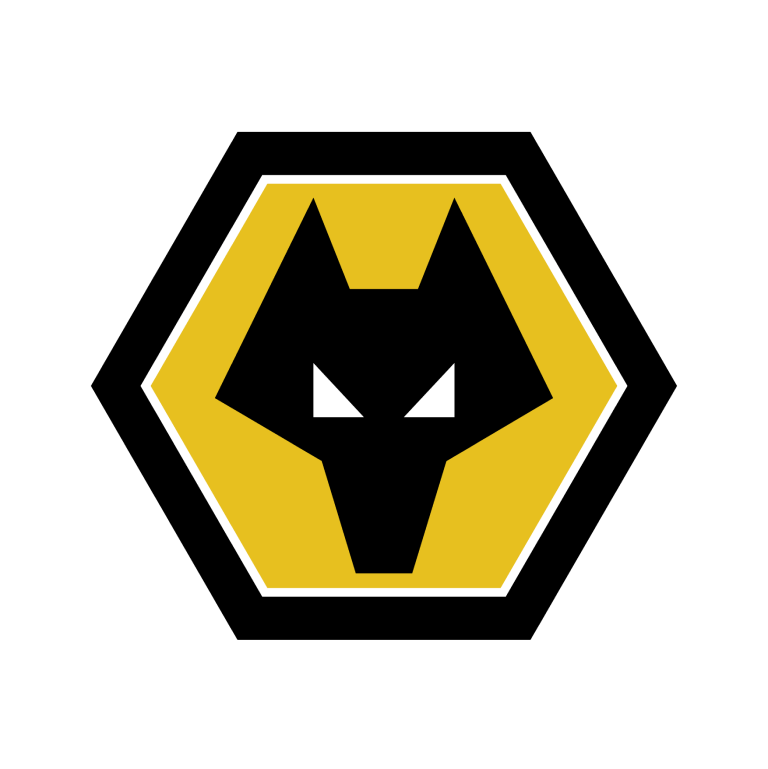 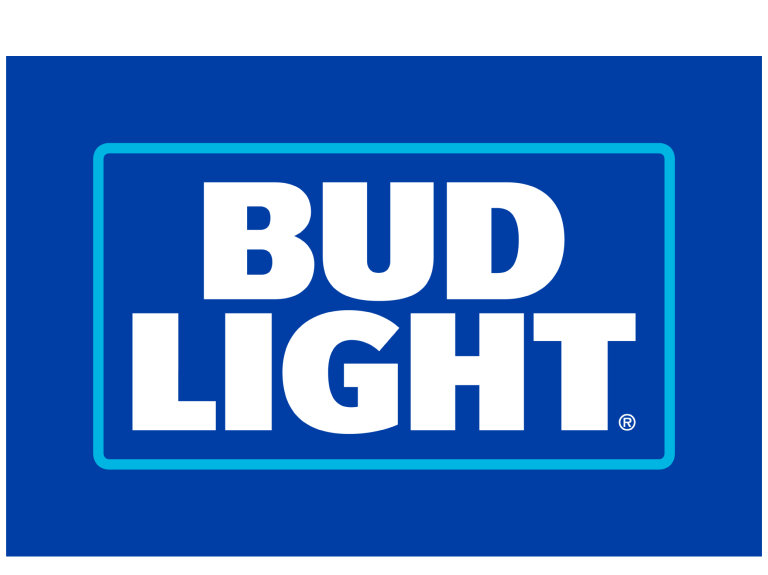 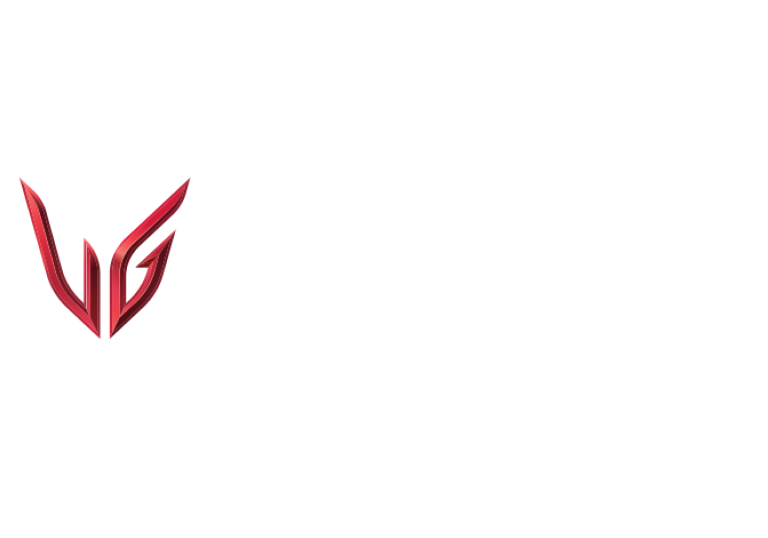 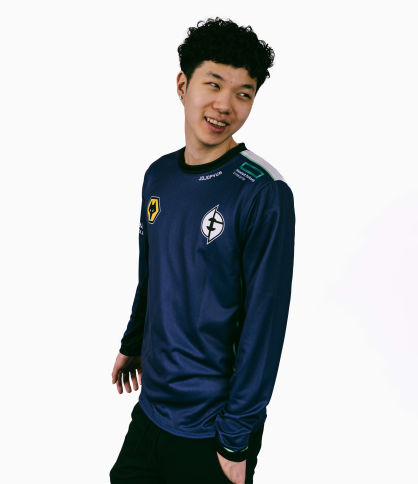 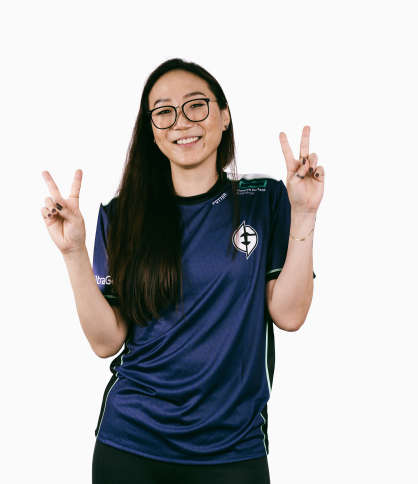 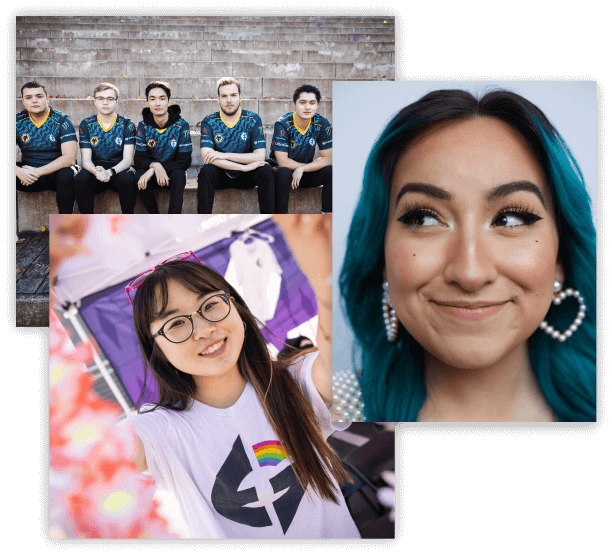 Get In Touch & Join our alliance

Have a question? Interested in partnering with us?
Leave us a note and we will get back to you.
* indicates mandatory fields
Thank you! Your submission has been received!
Oops! Something went wrong while submitting the form.